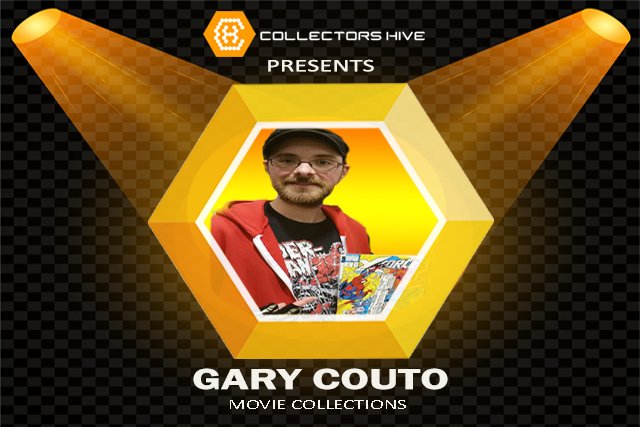 Today in Collectors Spotlight. Let’s have a quick look about collecting physical media in a world that has moved to streaming services as a primary source of entertainment. Which do you prefer? owning a physical movie media like DVD’s and Blu-Ray’s or a movie license downloaded from amazon? or digital streaming from Netflix? Well let’s not just speculate but seek an expert opinion from one of our “Physical Media Collectors”

Meet Gary Couto, our very own friendly “Movie Collector” from Ontario Canada. Growing up, Gary have always been fascinated and shown great interest to movies. In his early teens, he started collecting physical medias, most of which are CD’s, DVD’s, Blu-Rays and some others like books & comics depicted by his favorite Marvel superheroes like Spider Man and Iron Man. Over the years, Gary have joined numerous conventions and was very lucky meeting famous directors, actors and writers.

Collectors Hive once ask Gary if which of his movie collections stands out as his favorite. He responded, “If I had to choose one out of my collections it would have to be the arrow video release of Dario Argento’s “The Cat O’nine Tails”. 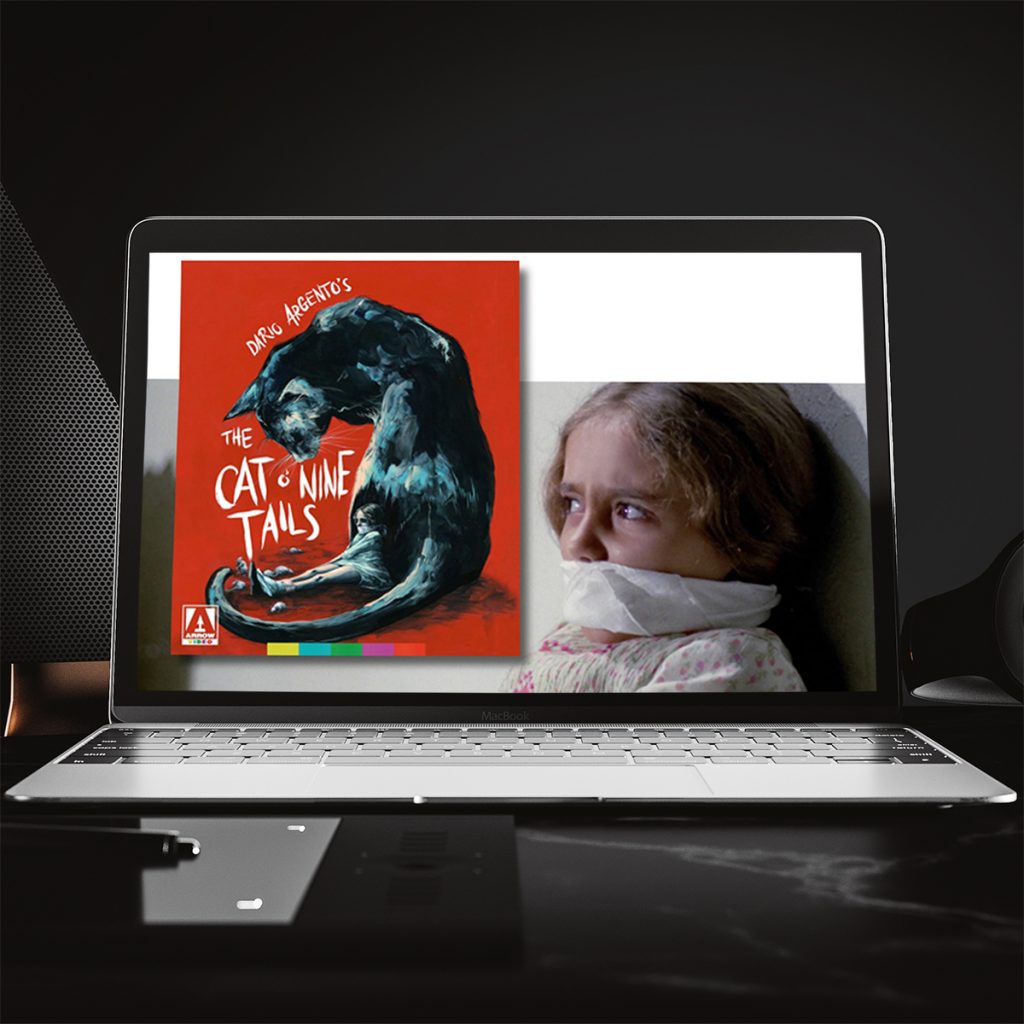 While his favorite may not be his most valuable. The one physical media he consider his most valuable possession is the DVD copy of the 1990 remake of “Night of the living dead, signed by George Romero, John Russo, Russ Steiner, Tom Savini and Tony Todd. 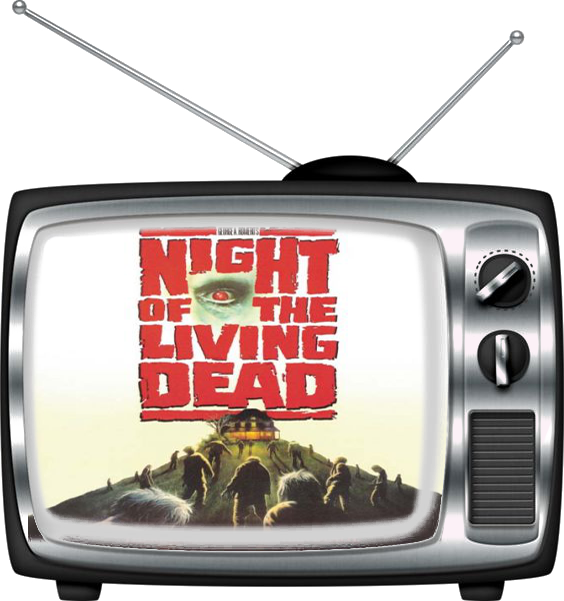 No wonder he shows great interest in sci-fi and horror movies.

To date, Gary has over 500 Movie Collections in a wide range of movie genres showcased in his Collectors Hives profile. These includes, sci-fi, horror, action, fantasy, drama, animation etc.

Just curious on how you manage your huge movie collections?

Good thing in collecting physical media is that I have with me the “Collectors Hive App”  to manage my huge movie collections.  Seeing my collections displays beautifully in my mobile phone make me want to collect more. Also the ease in adding every collections I have newly acquired just by scanning the barcode. Another thing I love in using the app is the feature to show prices comparison, that really help me a lot to decide before buying a new DVD, Blu or 4K. 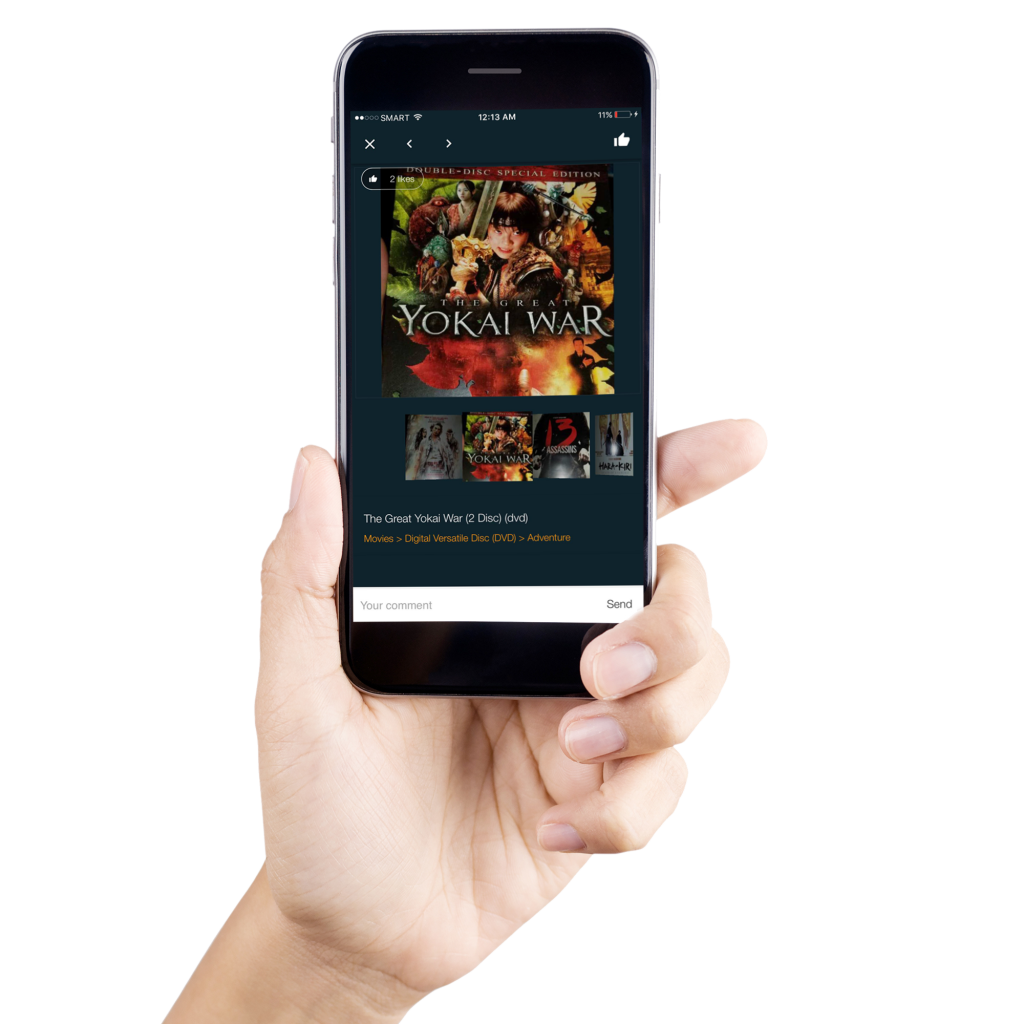 And lastly, going back to the question. Which do you prefer? owning a physical movie media like DVD’s and Blu-Ray’s or a movie license downloaded from amazon? or digital streaming from Netflix?

I choose physical media over digital because i like collecting and it’s like you own the movie in a way. I don’t get the sense of complete and permanent ownership from buying a digital movie or mp3 file from Amazon. As long as DVDs & Blurays are around i will collect them. The only good thing with netflix and hulu is to see it before you decide to pick it up because movies are expensive and blind buying for me could get very expensive.

3 Of The Largest Collections In The World

3 Must-See Valentine Cards Of All Time

In Remembrance of “The Old Man,” Mr. Harrison and His Legacy

5 Things You Didn’t Know About Marvel

5 Things To Know About Ant-Man